Woe to the Lira

In probably one of the worst inflation ridden economic periods in modern history, the entire world economy has been affected in some way or the other. Besides Venezuela’s recent travails, the nation of Turkey has been fighting an economic crisis of its own.  The sudden devaluation of the Turkish Lira, the nation’s fiat currency, has forced citizens to flock towards Bitcoin investments, despite the cryptocurrency market’s ongoing slump.

The Turkish Lira has been under severe pressure in the last few months, and despite interventions from the central bank, relief does not appear to be on the horizon. Global investors are the primary instigator of the currency’s lackluster performance, who, for all his defiant words, President Recep Tayyip Erdogan has done little to mollify.

The investors remain concerned about the exposure of European Banks. Alarm bells have started ringing regarding shares of names such as Spain’s BBVA, Italy’s UniCredit, and France’s BNP Paribas, each of whom have major operations in Turkey. In the midst of the anxiety, normal Turkish citizens have started viewing cryptocurrency as a better investment option than the Turkish Lira, with many asserting that Bitcoin is now less volatile than their native coin, at least for the moment.

The Turkish stock market has also lost over 4 percent, with some double-digit losses recorded by the banks.  This has had an effect on many emerging currencies such as the Russian Rouble, South African Rand, and Mexican Pesos.

According to a report in Forbes, a significant increase has been observed in cryptocurrency trading volumes across Turkey. Almost all major cryptocurrency trading platforms have experienced an upsurge in demand, especially in the last few months. Koinin, regarded as the largest crypto-exchange in Turkey, has experienced a massive spike in Bitcoin trading, and Paribu, another exchange, recorded a 24 hour 100 percent burst in crypto-trading.

This points to the fact that Turkish citizens are starting to invest in Bitcoin and, to a lesser extent, other cryptos. Helping matters is the government’s lenient stance toward crypto-trading, which allows citizens to hedge their wealth against the falling Lira.

According to global financial analysts, the recent surge in crypto-trading is a direct result of the Turkish Lira’s recent crisis.  Many macroeconomic factors, such as investor fears, the breakdown in trade relations between Turkey and the U.S., and increased tariffs levied on Turkish steel and aluminum, have contributed to the Lira’s downfall, currently down by almost 45 percent since the start of the year, and Bitcoin’s rise. Interestingly, the increased trading volume in the country coincides with a downward slump in the global cryptocurrency market, as normal Turkish citizens increasingly view Bitcoin as the only way out.

With ongoing trade wars and investor market sentiment at an all-time low, the surge will only increase in the coming months unless the situation is remedied. 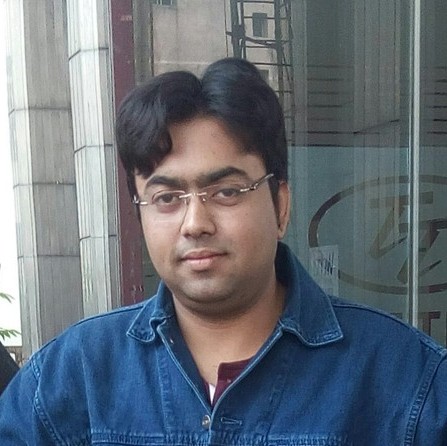 Kaustav Das
Kaustav Das is a staff writer for Block Telegraph. He has been a tech journalist since 2016 and covers blockchain and cryptocurrency related topics on a daily basis.