Needed: Democratization of the music industry

Z-POP Dream, a South Korean blockchain start-up, is working on a blockchain music platform. They will focus on K-pop because it’s a popular form of music in the country, and perhaps one day, the world.

The global music industry is massive. The industry generated US $43 billion in revenue in 2017, and technology is helping its further growth. However, there are structural issues in the industry. Artists received only 12 percent of that giant revenue, even though they create what audiences love to hear. The vast majority of artists are undiscovered, whereas only 1.1 percent are stars or established.

The industry also lacks transparency. Music distribution giants have too much clout, consequently, they sometimes manipulate numbers. These unfair practices favor owners of those companies. Artists lost out, even though they had created the content.

The industry lacks democratization. A few entities have amassed excessive power. Young talents don’t have enough opportunities to break into the scene, and their share of revenue is low even if they get a break. If large-hearted fans want to support a young artist with donations, they can’t do so today. Aside from self-publishing sites like Bandcamp and crowd-funding resources like Patreon, there is no way for artists to market themselves, nor is there a one-stop platform where listeners can discover upcoming talents, and so their good intentions remain just that.

Z-POP Dream’s blockchain music platform intends to do just that for South Korea.

Z-POP Dream project is building their blockchain music platform on Ethereum. They will enable music fans to vote for their favorite artists in the mega popular K-pop genre. The project will also establish a “Star Creation” platform, conducting auditions in Korea, Hong Kong, Japan, Taiwan, Singapore, and a few more countries. They plan to include “Star Academies”, where budding talents will receive guidance.

The decentralized platform will allow previously undiscovered artists to tap a wider market. Music aficionados can donate to aspiring artists, directly involving themselves in the growth of their favorite artists. The company has already created K-pop acts that even listeners with a passing interest in the genre will recognize, such as Wanna One, Girl’s Generation, and Big Bang.

Jun King, a music industry veteran, is the founder and CEO of Z-POP Dream. The company has recently secured a few key partnerships with the People’s Television Network Inc., the state-owned TV broadcast station in the Philippines, and Viva Entertainment Inc.

Z-POP Dream is planning for an ‘Initial Token Offering’ (ITO) in October 2018. Their ZPOP token is based on the Ethereum ERC 20 standard. The soft cap will be US $10 million, while the hard cap will be US $100 million. Their tokenization will streamline sale of merchandise, concert tickets, and more.

South Korea is now increasingly viewing the blockchain technology positively, after a period of shutting down exchanges and threatening strident regulation. The government has wisely adopted more of a case by case philosophy, as opposed to contemplating outright bans as they did the past. Let’s hope that such private company driven innovation continues. 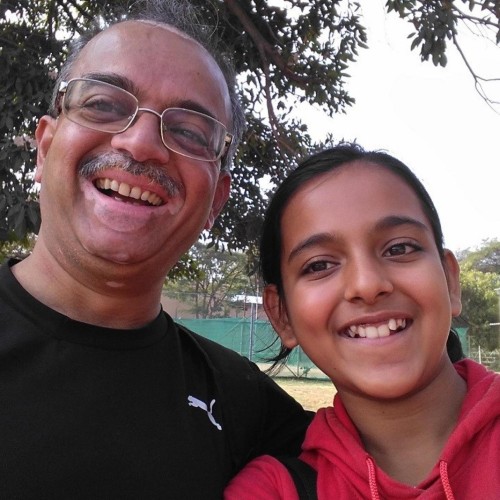 Anujit Kumar Mukhopadhyay
Anujit Kumar is a staff writer for BlockTelegraph. He covers market action and the latest in applications and technical development.