Review: The Best Crypto Exchange Software for Your Money

As the famous investor Peter Lynch said, “during the Gold Rush, most of the alleged miners lost a lot of money, but the people who sold them shovels, picks and jeans made a good profit”. In the gold rush that is the cryptocurrency boom, you can compare the manufacturer of shovels and picks to the owners and operators of the exchanges.

For those interested in that, below is a list of the best platforms that offer software for the creation of crypto exchange platforms, in a competitive comparison of the crypto market, so that a decision for the best option is taken in an informed way.

Binance has been the brand of the cryptocurrency market for a long time, but some recent trust issues have scared traders, even with the platform being known for protecting users’ funds and keeping them safe.

Regardless of the policy involved, Binance offers a stellar, well-rounded trading platform with many trading options and a variety of cryptocurrencies to trade with margin, in addition to Bitcoin itself.

Binance Cloud, its white-label product, is very similar to the Binance exchange platform, being an all-in-one solution for potential exchange operators to build and base their platform on, without the pain of handling security and scalability.

AlphaPoint is a company that focuses on providing institutions with blockchain technology and infrastructure. Its software powers some of the top bitcoin and altcoin exchanges in the world, thus playing an important role in easing the adoption of digital currencies.

AlphaPoint Cloud is a secure, scalable and customizable white-label platform that is among the most used in the cryptocurrency market, that promises to handle up to 1 million trades per second, which delivers great performance and reliability.

bitHolla is one of the most recent names in this list, but their goal is simple: to provide a solution that shows ease and flexibility in how it is used, and also to remain true to the cryptocurrency industry by being built by professionals and native crypto veterans.

The exchange was created using open source software called “HollaEx Kit”, which offers companies or individuals the opportunity to create and operate their own exchanges. This can be done in a quick and easy manner, unparalleled in this market, as most similar software is bulkier, thus increasing the time needed to create an exchange.

Operating from South Korea, bitHolla really focuses on simplicity, not only in how easy it is to create an exchange, but in other aspects as well. Pricing is lower than most competitors, and the performance of the system is better, with a wide array of customizations available.

Another aspect tied to this simplicity is how easy DIY is with bitHolla, with many live examples of projects available in the HollaEx Kit, and also a live example of an exchange on HollaEx.

In terms of easiness of installation, bitHolla clearly leads the field. With the white-label software of other companies, setting up an exchange is a long process, which includes filling out somewhat invasive forms and wait for someone from the companies to respond – but that is not the case with bitHolla. Pricing is also a positive factor of this company’s solution, as is the range of possible customisations.

Regarding UI/UX, both Binance and bitHolla adopt the user interface that people tend to like and prefer, thus being superior in relation to AlphaPoint – although bitHolla focuses more on simplicity.

When it comes to security, it is hard to put aside Binance’s recent security breach that allowed hackers to reportedly steal $40 million from its crypto exchange, even if, apparently, all security measures have been reinforced and there are no signs of trouble on that front. Still, that clearly puts a question mark on Binance, giving AlphaPoint and bitHolla an edge on this subject.

What Did You Decide?

In the end, the decision may very well come down to personal taste or experience, and also to the actual intention one has when using such a service. bitHolla does seem to stand out when it comes to the process of creating an exchange and, if you are someone who thinks the size of a company and its following are important markers to look for, then some other option should check the boxes. 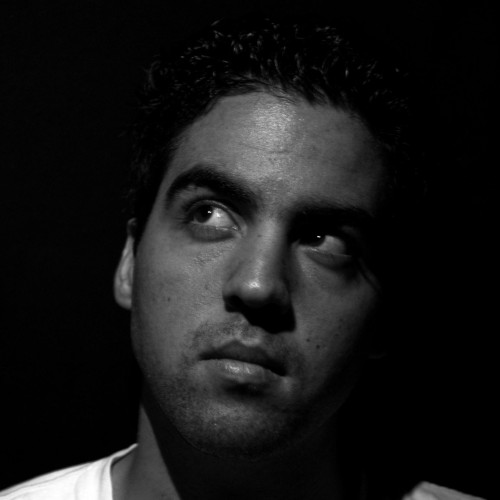 Diogo Costa
Diogo Costa is a Columnist at BlockTelegraph. He majored in biology, but tech and computers are his passion.