Intercoin: Building the Infrastructure of a True, Everyday Cryptocurrency

Intercoin, the next step in digital money, is providing the opportunity for community built crypto coins to flourish.

NEW YORK, US, May 13, 2021 – Intercoin, a protocol that builds crypto currencies centered around local communities, is trying to bring crypto to the next level. Intercoin is built on the idea that the true purpose of crypto is to be used as a programmable smart money to be used in everyday transactions. Now, with mass adoption of blockchain getting closer every day, the time is right for crypto to take a step towards fulfilling that purpose.

Intercoin Bringing About the Next Step For Crypto

Mainstream interest in crypto is at an all-time high. This year has finally seen the arrival of institutions in crypto investment. Bitcoin is seen now as a legitimate store of value and a hedge against inflation. Meanwhile, DeFi is giving people countless new ways to put their wealth to work without having to pay fees to a centralized bank.

However, for the time being, crypto is still not quite what one would refer to as a currency. Despite all the interest in it, it is either very difficult or downright impossible to use crypto to make day to day payments. Intercoin aims to change all that.

Intercoin provides the ability for communities around the world to create their own currency as a service to circulate amongst the local population. At the moment, all cryptocurrencies are essentially global. The price of Bitcoin fluctuates based on money being moved everywhere from Hong Kong to San Francisco. For this reason, it makes little sense for it to be used to make everyday transactions in local stores around the world.

Intercoin allows a community to distribute and control their own currency. With Intercoin, a community’s fiscal policy can be specifically catered to that community. Local currencies already exist. Berkshires, for example, are distributed in the Berkshires area of Massachusetts. However, they are not very advanced. Intercoin makes it easy to create local currencies with far more capabilities. These capabilities include things like micro-payments and community fundraising. Intercoin currencies can also be designed to integrate seamlessly with any app associated with the locality.

Community coins built with Intercoin are backed by Intercoins (ITR), the native token of Intercoin. A person can “cash out” of their local economy by trading in their community coins for Intercoin. Community members can now pay for goods and services with their own local currency. As the local currency gets adopted more and more there becomes less and less reason to cash out.

Community coins will not be based on consensus. Because these local coins are necessarily limited in their scale, it would be too easy to launch a 51% attack on them if they were. Intercoin is developing new technology that eliminates the danger of double spend while allowing currencies to be issued on a small scale. Payments will be fast and decentralization will not be compromised.

The potential uses of Intercoin are genuinely revolutionary. For example, Universal Basic Income is an idea that has been gaining more and more traction in political discourse. By allowing airdrops that are catered to a local community, Intercoin makes UBI more practical to implement.

However, this is just one of the many things that Intercoin can make simpler. The benefits of being able to cater an economy to a locality have never been as accessible as they are now. Intercoin is not just about making crypto a method of payment but about giving economic power back to the community.

Intercoin is the next step in the evolution of money. There are many economic and technological hurdles that make a global blockchain currency unsuitable as means of making micro payment. Committed to making blockchain transactions a part of everyday life, Intercoin provides a platform that gives localities the ability to create their own economy backed by Intercoin’s native token, the ITR token. More than anything, Intercoin empowers local communities to be the masters of their own fiscal strategy. 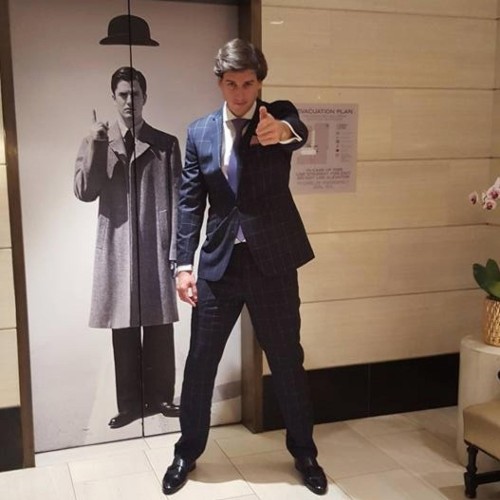