Event: The Need for Founding Principles in Blockchain Companies

Event: The Need for Founding Principles in Blockchain Companies 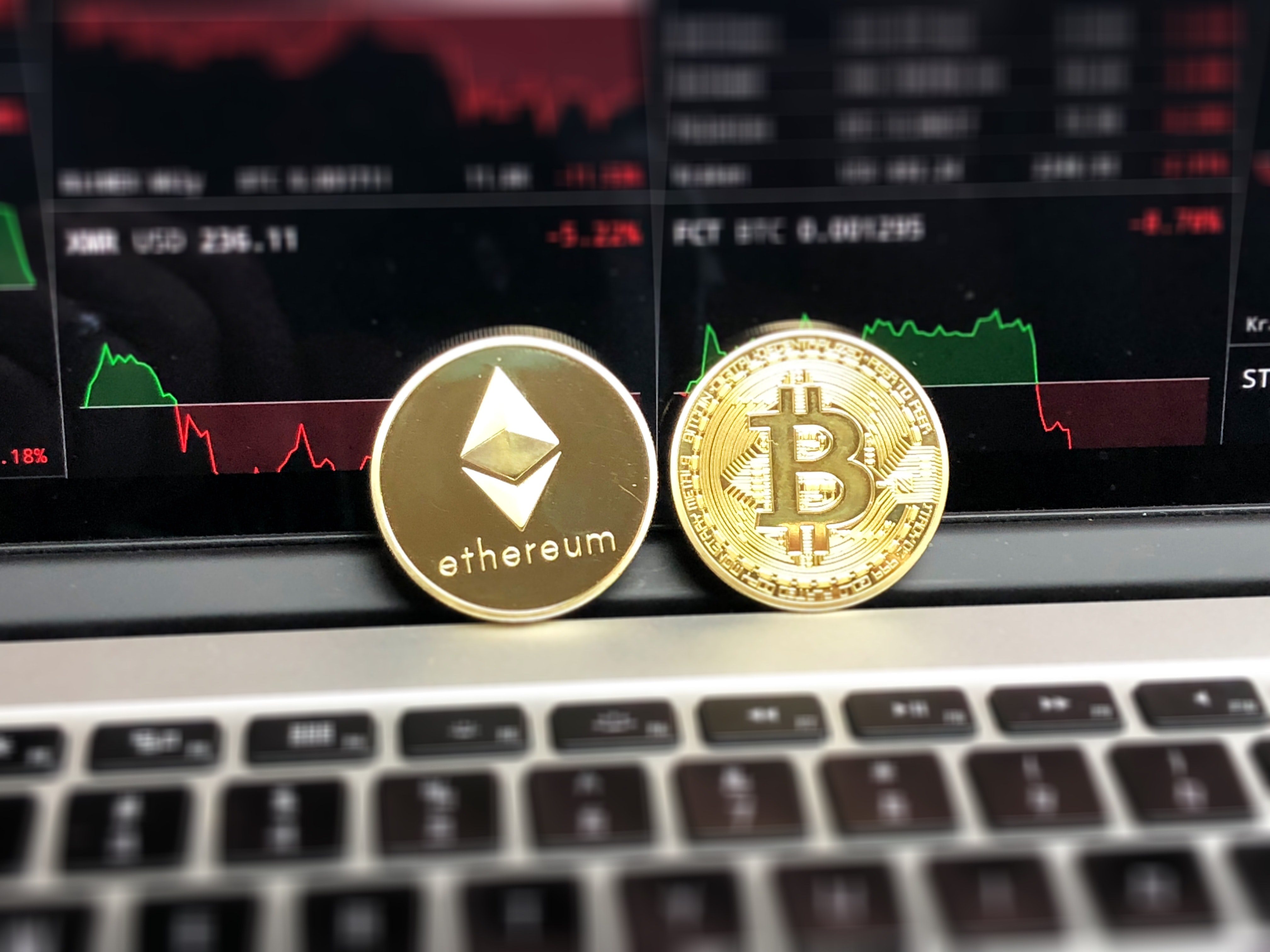 It has been a wild year for the blockchain and cryptocurrency spaces. Along with every legitimate startup that has

sprung up, have been several that engage in unethical activities. The short-term gains provided by formerly, ever-increasing valuations of cyrptocurrencies provided more than enough incentive for a new wave of scams – including those using ICOs to avoid consumer-protecting regulations and deceive non-accredited investors into investing their savings into various projects.

In addition to scams, there are a lot of legitimate projects, some of which provide more value than others, which are introducing Blockchain technology to various sectors – in efforts to be the pioneers of Web 3.0. But there is a huge difference between using Blockchain for the sake of Blockchain and using Blockchain because it is the right technical infrastructure to achieve a certain goal.

On December 13th, The Need brings together several panelists who talk about why they are building in this space, the problems that they are solving, and the principles that are the foundational blocks for how they operate.

Title: The Need for Founding Principles in Blockchain Companies