LONDON, 2 September, 2021: HOFA Gallery, London, today announces the upcoming launch of their latest and most high profile NFT exhibition to date, titled ‘Portrait of an Era‘, estimated to be worth in excess of $20 million.

This hybrid art exhibition will showcase some of the world’s rarest digital NFT creations alongside cutting-edge contemporary physical artworks, and will be open to the public in-gallery and across HOFA’s VR mobile and web App (HOFA.io).

Set to headline are the wildly successful blue-chip NFT collectibles – CryptoPunks, Autoglyphs, Meebits and Fidenza – currently the most sought-after crypto artworks in the world.

Rare NFT by Bored Ape Yacht Club on show at Portrait of an Era, HOFA Gallery

The show promises rare glimpses of six Sealed CryptoPunks printed as unique lithographs and signed by Larva Labs Co-Founder, John Watkinson. The ‘Sealed’ prefix refers to these rare works being accompanied by a special wax-sealed envelope containing the 12-word ‘seed phrase’ which grants ownership and irrevocable access to the NFTs online.

Only 24 Sealed CryptoPunks of this kind ever made. With five having recently been auctioned by Sotheby’s London, four set to be auctioned this month by Christie’s Hong Kong, and the rest in private collections, ‘Portrait of an Era’ will be a chance-in-a-lifetime to see the six Punks exhibited together at HOFA Gallery. 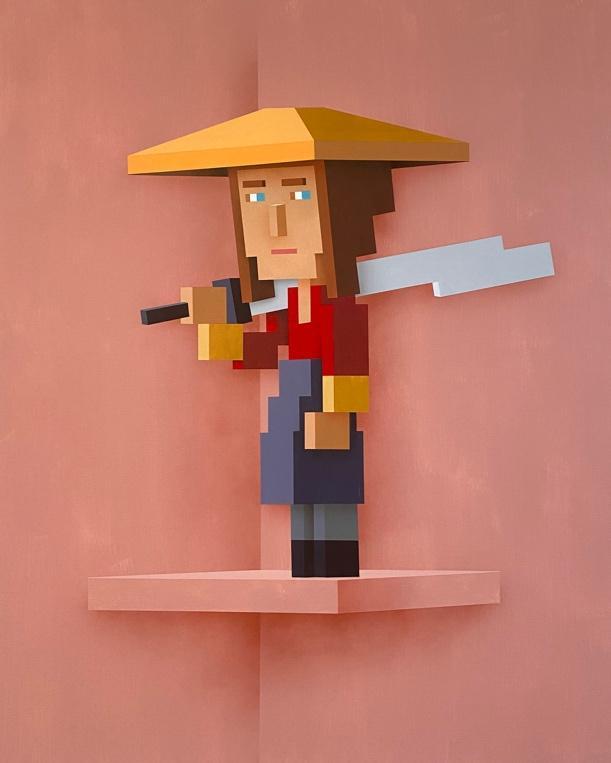 Other featured NFT works include the trending Bored Ape Yacht Club (BAYC), whose floor price has recently soared in value from $15,000 to upwards of $145,000 over the course of just six weeks.

Celebrated Dutch artist Joseph Klibansky’s visually stunning sculptural works will also be curated alongside canvases by French artist Sepand Danesh, whose works were recently showcased at the Dubai Expo 2020.  The show will also mark the genesis NFT drop by British designer and artist King Nerd who is renowned for his highly skilled and intricate engraving work. 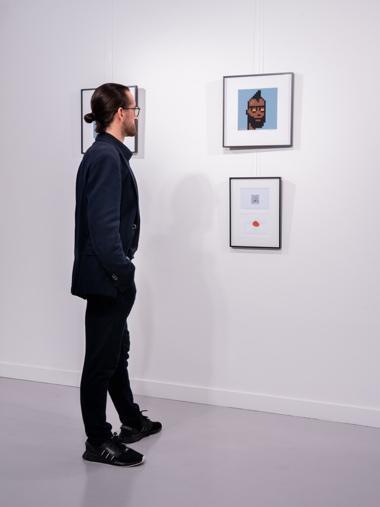 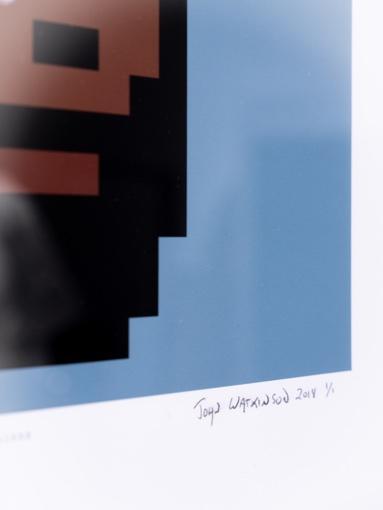 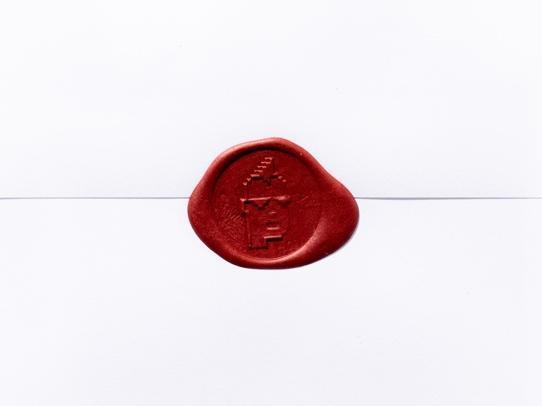 Elio D’Anna, Co-Founder of HOFA Gallery says “Portrait of an Era aims to unify conventional and digital art markets in a pioneering exhibition that both embraces the future of the art world and celebrates the digital renaissance currently taking place.”

He adds “This is a super important event for us, as we also begin minting and auctioning our ‘own’ NFTs through the HOFA.io platform at the launch. Making us one of the first galleries in the world to launch its own NFT house.”