In a decision that surprised analysts, China chooses Ethereum over NEO for a prestigious project in the country. The Xiongan government is responsible for building the “Xiongan New Area”, i.e. the dream city project of the Chinese president Xi Jinping. They chose the Ethereum blockchain platform for this project.

The Chinese government announced their high-priority Xiongan New Area project in 2017, including important future plans for it. Beijing hosts many administrative headquarters, while the city is also home to many Chinese government-owned research facilities. The government wants to move several administrative headquarters and research centers to this proposed new city. The Xiongan New Area project has a high visibility because the Chinese president, Xi Jinping, considers it very important.

China has a long history of favoring local technology companies over foreign ones. Consider the case of Facebook, Google, and YouTube. At various times in the past, the Chinese government has banned them or restricted them in other ways. On the other hand, they have resolutely promoted Chinese companies like WeChat, Qihoo 360, Baidu, and Renren. These actions showed their preference for local companies dominating the technology segment in China.

China showed a similar approach with respect to the blockchain-crypto space too. While clamping down on cryptocurrencies like Bitcoin, they promoted Chinese blockchain start-ups.

Given this backdrop, analysts expected local technology companies to bag the lion share of the dream city project. The Chinese government went along this line too and awarded most of the technology projects to local companies, for e.g. Alibaba’s Ant Financial, and Qihoo 360. 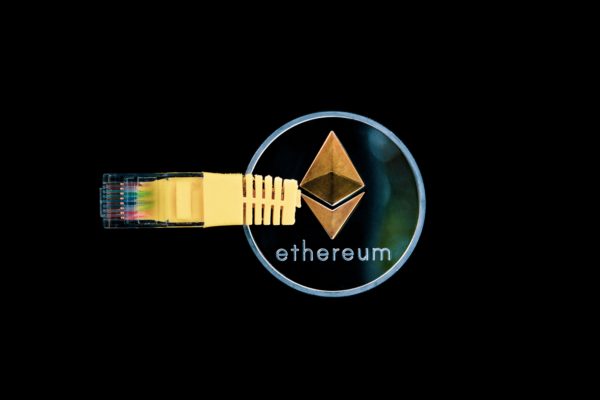 The analysts had expected the government to prefer the NEO blockchain platform for blockchain use-cases concerning this project. NEO is a Chinese project which has shown the potential to compete with the Ethereum platform.

Coming against this backdrop, the choice of Ethereum surprised analysts and industry-watchers. More surprise was on their way, though, as the Xiongan government engaged ConsenSys as their blockchain consultant.

ConsenSys, headquartered in New York, is a reputed blockchain development and consulting company. They have over 1,000 employees and are present in geographies like the UK and Singapore. Joseph Lupin, the co-creator of the Ethereum blockchain network, heads ConsenSys. The company has significant Ethereum development expertise having delivered projects in North America, Asia, and Europe.

The company has covered a wide spectrum of industries for e.g. governments, financial institutions, and other businesses. While China chooses Ethereum over NEO as the platform, their decision to engage ConsenSys probably indicates a preference for proven blockchain expertise.

Though surprising, the selection of Ethereum over NEO, and the decision to engage ConsenSys seem to follow a recent pattern. While China has resolutely promoted local technology companies, their recent ranking of cryptocurrencies puts EOS on top. Read a summary of their recent cryptocurrency ranking in “China Releases Crypto Rankings, Puts EOS at Top.”

Anujit Kumar Mukhopadhyay
Anujit Kumar is a staff writer for BlockTelegraph. He covers market action and the latest in applications and technical development.