Read the crypto news and you might be forgiven for thinking that garbage dumps will soon be stuffed with unwanted crypto servers and recycling centers will be melting down the remains of unneeded hard wallets. Exchanges are imploding, values are dropping and it’s not just apes who sound bored with the whole NFT thing.

But look a little further and blockchain technology is still advancing. One person helping those advances to continue is Elijah John Bowdre. The chairman of the Miami Dade County Cryptocurrency Task Force, Bowdre has been involved in Bitcoin since the days twenty bucks could buy a dozen coins and still leave change for a frappuccino.

After working for J.P. Morgan in New York, Bowdre moved to China where he opened a trading business that had made him a millionaire by the time he was twenty-four. The shift to cryptocurrency happened when a friend of a friend asked him to source a product in China but wanted to pay in Bitcoin.

The year was 2012. Bitcoin was worth about 80 cents and Bowdre had never heard of the currency. “I’m like, I don’t wanna deal with that,” he told The Bad Crypto Podcast. “But I took it to my partner and he was like, ‘Hey, you know what? You should look into this. This is the future. Decentralized peer-to-peer cash.’”

Bowdre started trading in Bitcoin. He returned to the US to take the lead in cryptocurrency adoption for Florida’s Dade County. He wrote the state’s blockchain legislation governing virtual assets and currencies and authored legislation for the county’s crypto payment policy.

“We’re the first city to actually pay our employees their regular salaries and their retirement benefits in crypto,” said Bowdre.

The county is now working on a blockchain municipal application pilot. About 75 businesses have signed up, extending blockchain technology to the city’s sewer systems, traffic lights and DMV.

“No government is using any blockchain or crypto protocols at this current moment. Miami will be the first, and then this pilot program will see a great proliferation.”

The spread of blockchain and cryptocurrencies into municipalities would expose local authorities to the kind of volatility risk governments tend to avoid. Bowdre explains that the risk will be taken by third parties who guarantee a fiat price for the digital currencies they collect.

“They’re compensated with a nominal, fair fee that they’re able to charge on those payments, but it’s one-to-one to the county,” said Bowdre.

Miami is leading the way on government use of the blockchain but Bowdre has also helped to form the US Crypto Policy Alliance, a group made up of Miami, Wyoming’s Cheyenne and 28 other state-level blockchain associations. The aim is to provide a way for regional blockchain associations to support each other legislatively, creating legal templates that can be adapted for different locations.

Last year, said Bowdre, eleven pieces of blockchain-related legislation were submitted and a panel is now advising the city of New York on blockchain municipal integration.

Applying blockchain technology to sewage systems and traffic lights might not be as dramatic as an imploding exchange and large-scale fraud but behind the headlines, the blockchain continues to spread. 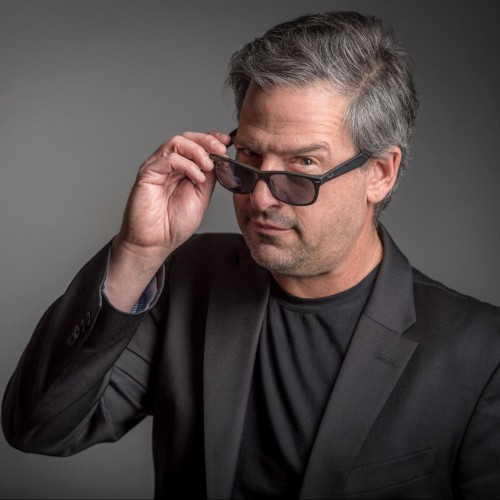 Joel Commhttps://joelcomm.com/
Joel Comm is a columnist at BlockTelegraph. He is a New York Times Best-selling author – focused on cryptocurrency, marketing, social media and online business.