Holders of Bitcoin and other cryptocurrencies are often faced with the question of how the asset they are holding is classified. In legal terms, this is important for things like taxation and for which purposes a holder is legally allowed to use the coin.

In philosophical terms, classifying cryptocurrencies as one thing or another can influence development decisions, such as the infamous Bitcoin scaling debate.

Joseph Lubin, the founder of the Ethereum giant Consensys, has been heard describing Ether as a commodity, because of its use as a gas powering transactions. So, there clearly are a wide range of views.

What Defines a Currency?

I recently listened to a talk by a representative of a national bank. Whilst he had very negative views of cryptocurrencies, he presented a usable definition of how a currency is defined. In his view, a currency has to have the following properties.

It should be issued by a national government. A currency should be used for payments and it should constitute both, a store of value, and a unit of account.

Let’s look at these four properties one at a time.

Issued by a National Government

This one is properly the easiest to answer. Apart from Venezuela’s Petro, I am not aware of any cryptocurrency backed by a national government. Therefore, most cryptocurrencies are not currencies according to this definition.

Currencies constitute an exchange of value, so any currency should be used for payments. It is still fairly uncommon for cryptocurrencies to be accepted as a method of payment, but we do celebrate Bitcoin Pizza day because 8 years ago two pizzas were bought for 10,000 Bitcoin in the first recorded use of Bitcoin as a payment method.

Since then uptake has been slow but is clearly on the rise. Nowadays, you can pay almost anything with Bitcoin and other cryptocurrencies, even though you may have to search a bit to find a suitable provider. So cryptocurrencies can clearly be used for payments.

Currencies are also a store of value, meaning they can be used for storing wealth, i.e. saving. The national bank representative I listened to dismissed this suggestion due to cryptocurrencies’ volatility. However, even if he does not think it is a good idea to store his savings in Bitcoin, the fact is that many people do. Historically, they have not done badly, despite regular crashes. I bet the early adopter Pizza enthusiast sometimes wishes he had “stored” his 10,000 Bitcoin.

So we can answer this question of cryptocurrencies constituting a store of value with yes.

This is a tricky one. According to this definition a currency not only has to be used for payment, but prices should also be expressed in the currency. It is not common to find prices in stores or on websites stated in cryptocurrencies. Usually, you come across messages, such as “$9.99, pay in Bitcoin”. Prices are then converted on the spot according to the current exchange rate.

However, the Ethlance freelancing platform is one example that uses ETH for hourly rates, which admittedly can be a bit of a headache for freelancers in the middle of a project during a cryptocurrency price crash. Volatility is the main obstacle to cryptocurrencies being used as a unit of account.

It is clear we can find arguments either way.  Any government’s decisions on whether to class cryptocurrencies as currencies in the future will depend on political will, rather than any definition myself or the above-mentioned national bank representative can come up with. However, cryptocurrencies are clearly here to stay in a variety of forms. 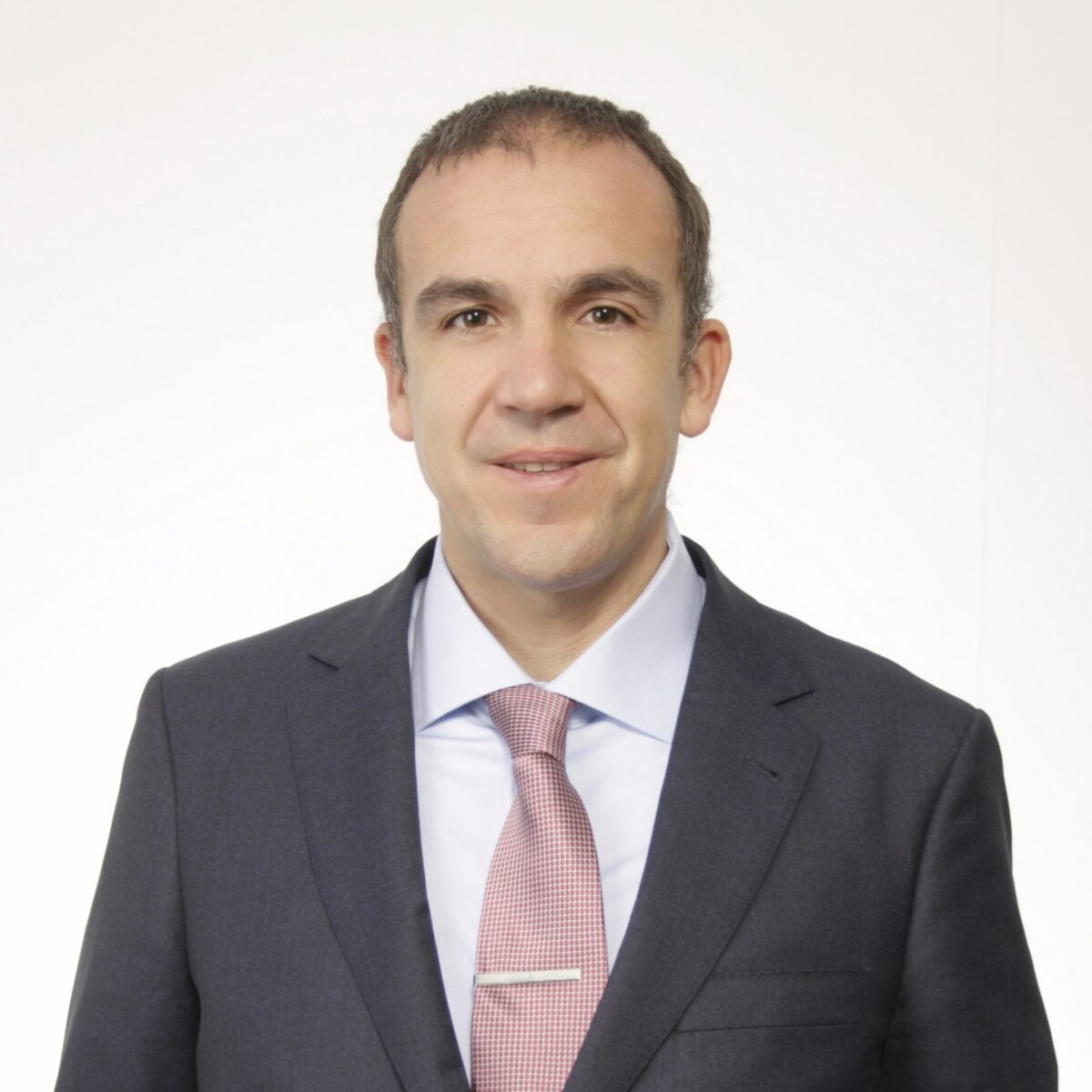